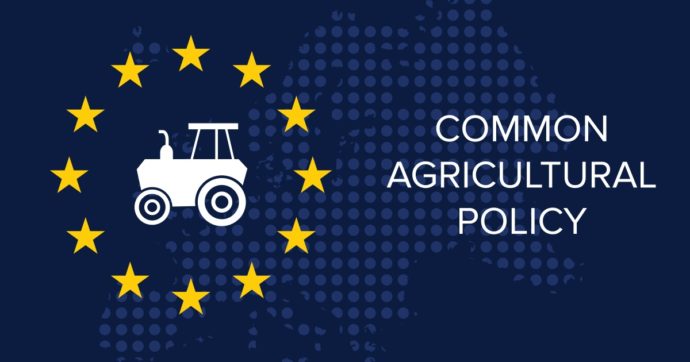 The reform of the CAP is eminent, and what we are realizing from the documents of the Commission, is that almost certainly Precision Agriculture (PA) will be one of the great trends to which farmers must commit in order to access CAP grants.

We will probably also see in the Second Pillar (as we already had in this current period 2013-2020) investment support targeted to new agricultural equipment already adapted to PA.

In all the documents already released by the European Commission, we have seen that Precision Agriculture will be key to achieving these goals of the European Ecological Pact, known as “European Green Deal”.

It is therefore essential that farmers, service providers, distribution chains, researchers, and the public administration agree on the forms of support and objectives to achieve in order to attract farmers to this form of agriculture.

We should first determine the techniques and processes where support should be conducted most quickly and with the least cost to farmers.

In our opinion, we should start the transition process with all the different processes to collect information on the farms. As we have seen only by knowing and measuring, we will be able to manage and make the best decisions to reduce costs and impacts as well as increase productivity. Structural data, such as terrain, soil analysis, electroconductivity, as well as production data, history of applications, and interventions, as well as climate data, would be a great asset that farmers would have for the future. A real farm database.

The farmer would then have the possibility to compare his data with those of his neighbors, with determined models for the optimization of production, while also having a history of all the activity of the farm. Farm consultants as well as researchers could also help in making more effective decisions with the treatment of such important information.

It would be a great goal that at the end of this 2021- 2027 programming cycle most farmers would be able to systematically collect and record various data from their farms. In this way, we would have achieved a great collective and individual objective: to produce more with less in order to reduce the impacts of our activity.